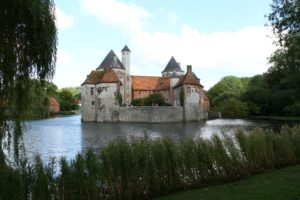 The Château d’Olhain is a 15th-century castle located in Olhain, Fresnicourt-le-Dolmen, Pas-de-Calais, Nord-Pas-de-Calais, France.
The castle is located in the middle of a lake which reflects its towers and curtain walls. It was also a major stronghold for the Artois in medieval times and testimony to the power of the Olhain family, first mentioned from the 12th century.

The castle existed in at least the early 13th century, but the present structure is largely the work of Jean de Nielles, who married Marie d’Olhain at the end of the 15th century. Not far away from Ergny, the castle is worth visiting if the weather allows it. 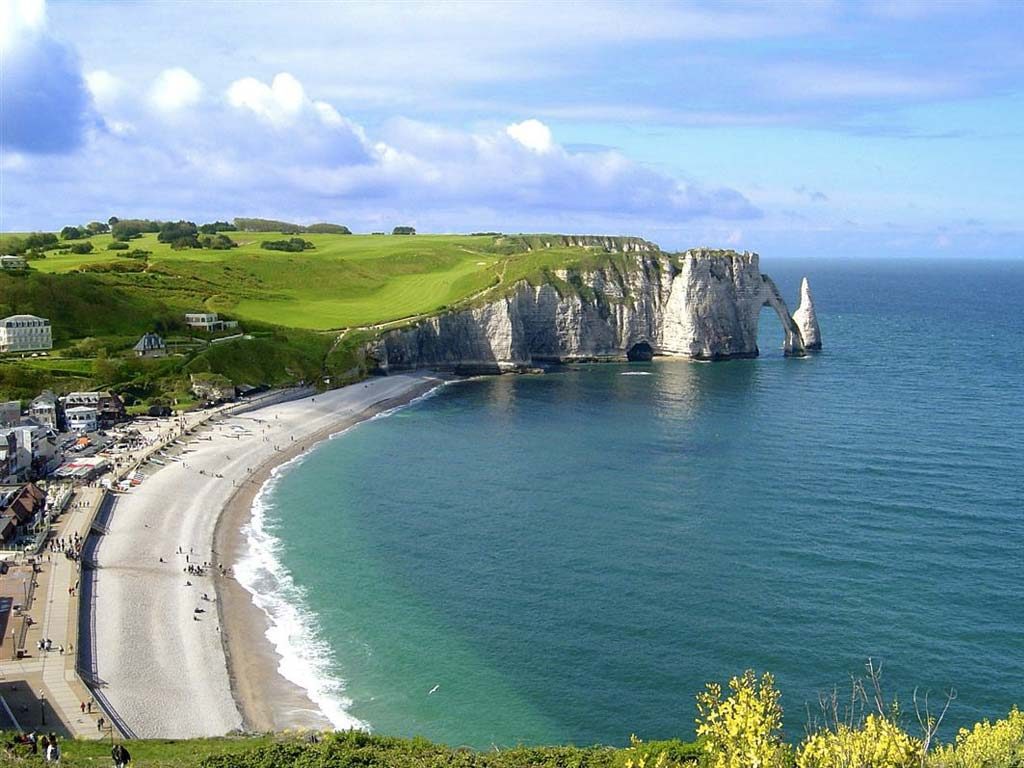 Etretat and its cliffs
Amazing landscapes